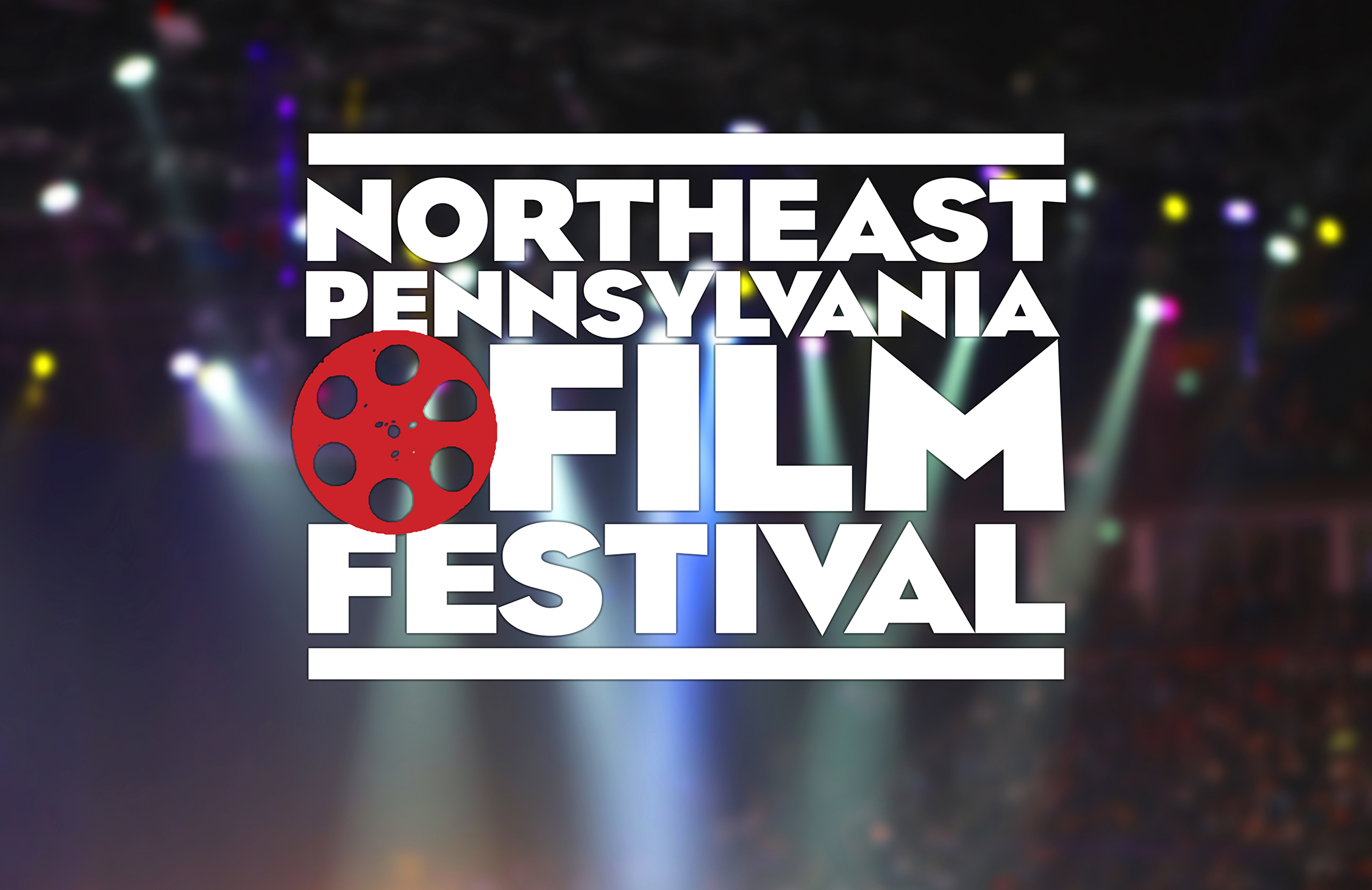 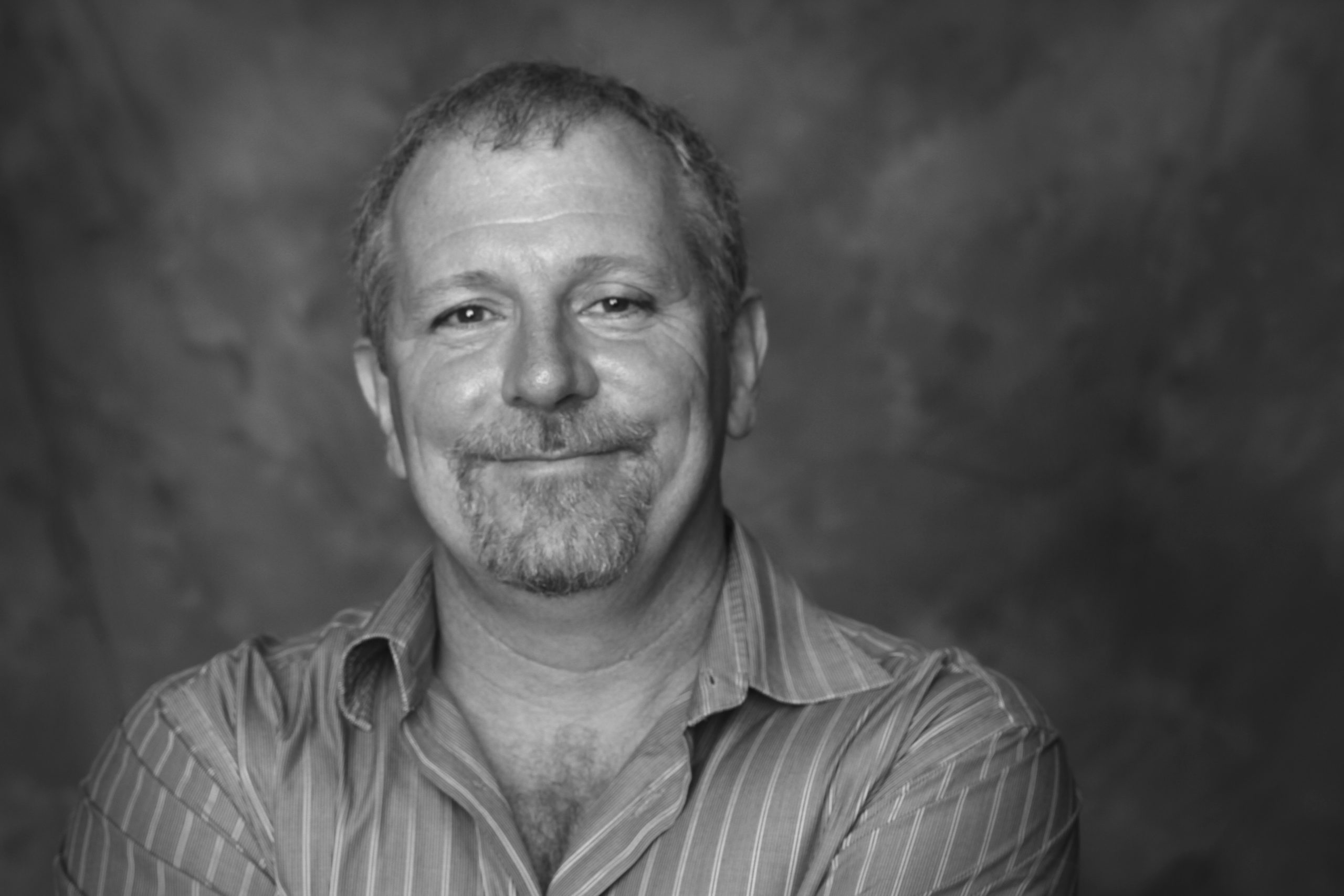 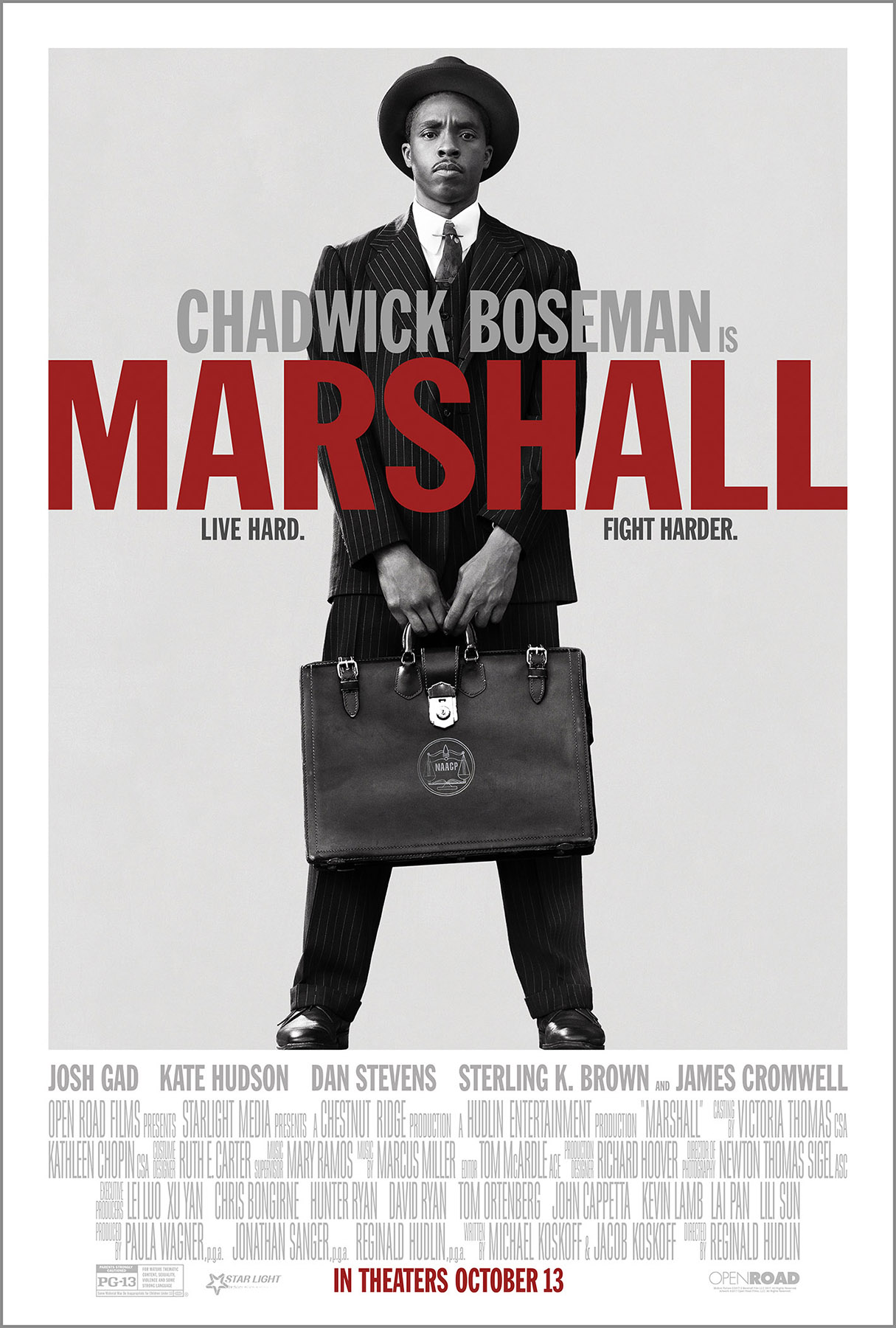 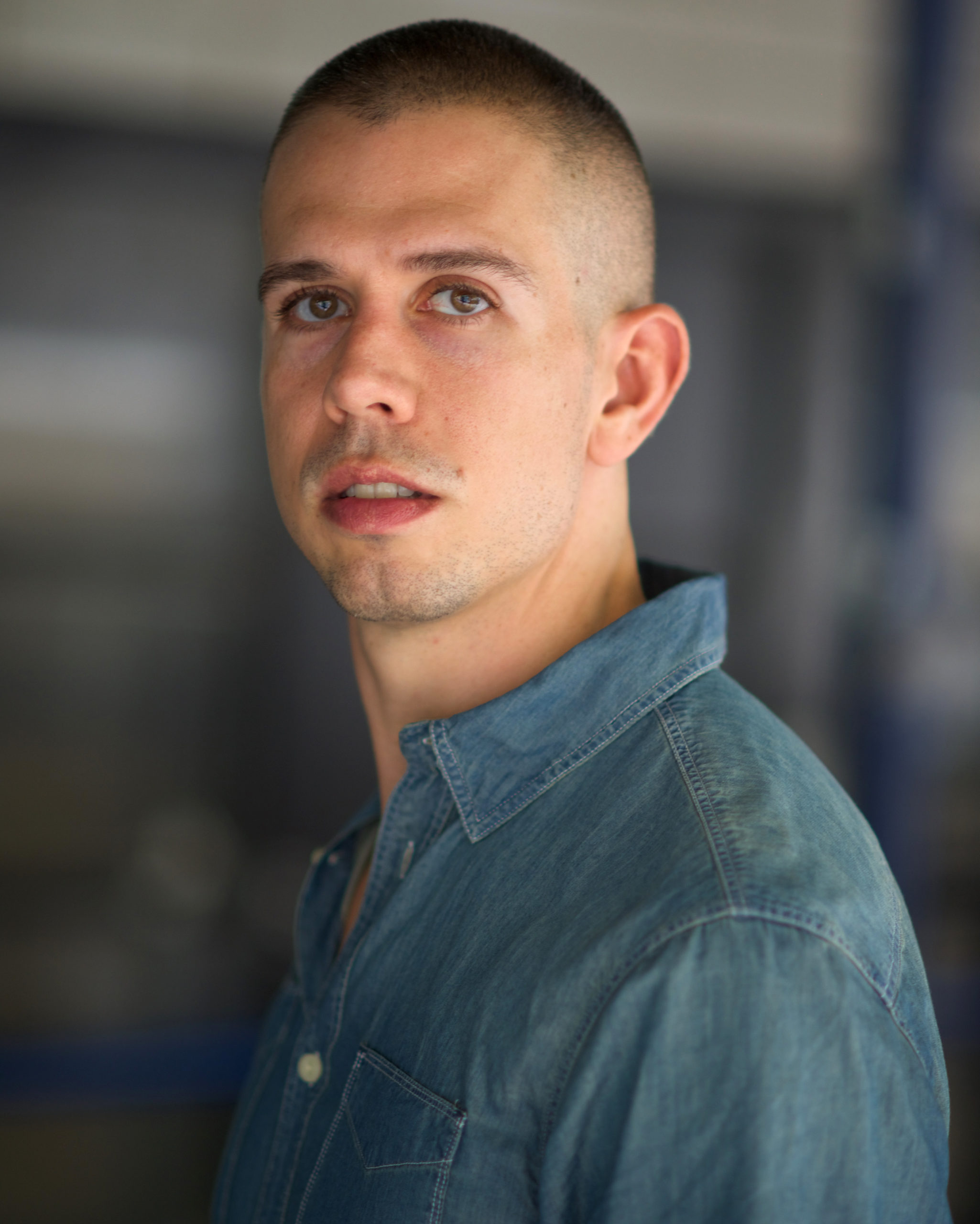 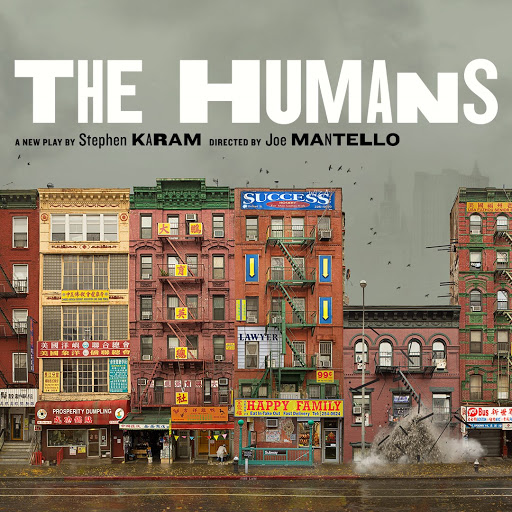 At Madam Jenny’s at The Bittenbender
126 Franklin Ave, Scranton, PA 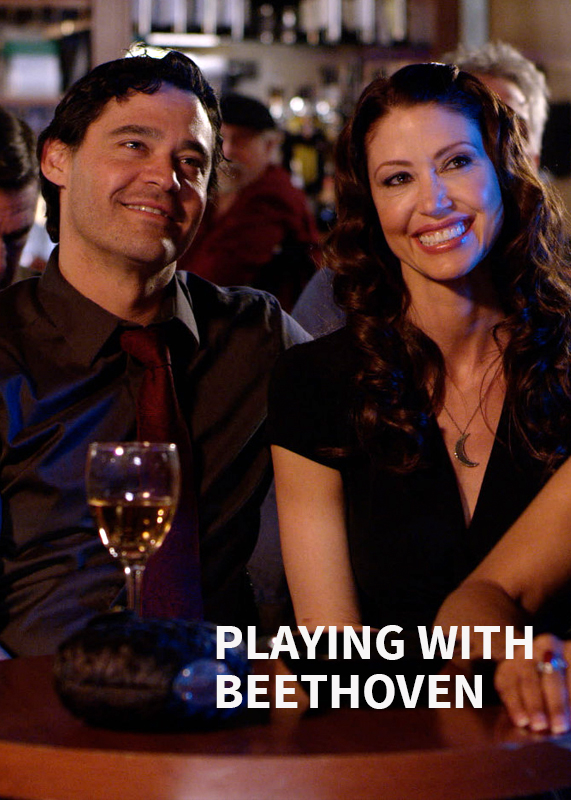 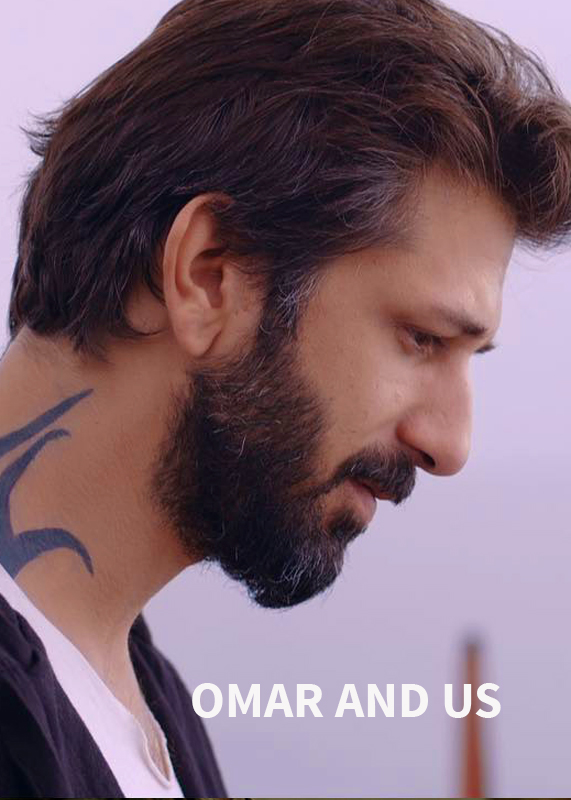 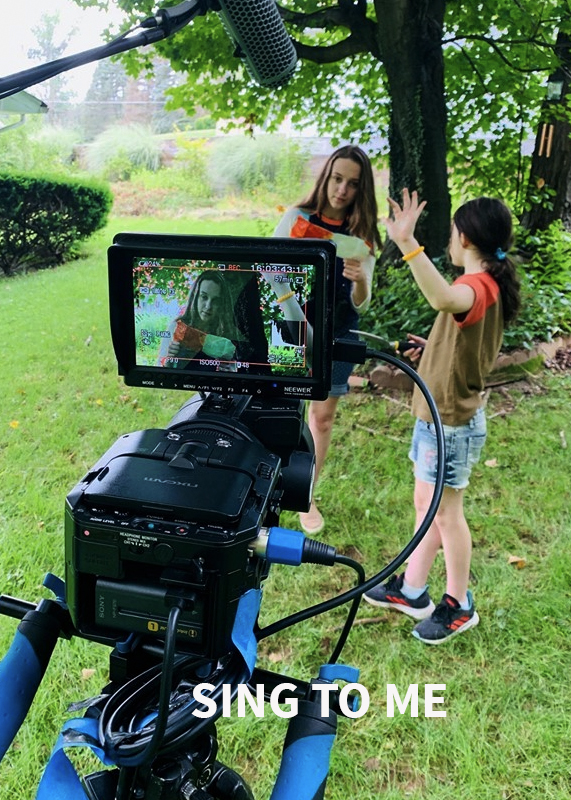 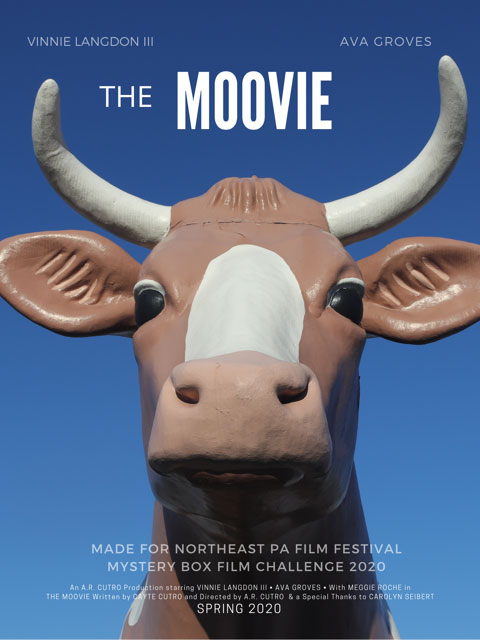 11:30-12:45 Comedy Feature:
APE CANYON (1:13:14)
By Joshua Land & Victor Fink
Cal Piker and his sister Samantha head out on a Bigfoot-hunting adventure and encounter many obstacles.

1-3:30 Documentary Block:
Post-War Docs:
MADE IN AMERICA (00:57:00)
Directed by Kevin Bryce
Made in America explores and compares the effect of trauma on the veteran community and the Urban Black community.

MARK JURY (00:12:00)
Directed by John Mikulak, Q&A after (10 min)
This documentary follows the journey of Mark Jury, acclaimed Vietnam veteran, photo journalist and filmmaker as he battles PTSD, enters treatment, and discovers a way to move on from his past.

3:45 – 5:30 Drama Feature:
PLAYING WITH BEETHOVEN (1:43:17)
Directed by Jenn Page
The day before a life-changing competition, a young concert pianist is lured away from the security of his practice space under the spell of a free-spirited young woman and learns that life, like his music, is all about taking risks.

THE BOY HERO (20:19)
Directed by Kyle Thompson
This film raises awareness of childhood cancer through an unlikely friendship that forms over an art project.

THE CATCH (05:50)
Directed by Sam Avery
Sometimes, it really is just a fish story…

PRECIPICE (18:21)
Directed by Noel Poyner
A grieving woman discovers an app that offers an unconventional method for alleviating her pain.

ZOE IN REVIEW (14:55)
Directed by Stacey Larkins
An emotionally fractured woman examines her past in search of answers for her present entanglement.

…SO IT GOES… (02:05)
Directed by Jim Hall
A dictator with an orange for a face becomes the new symbol of fascism as the color orange morphs into the ultimate hue of hate and destruction.

CHASING SPARKS (05:33)
Directed by Lucas Moreira
A boy chases inspiration until he finds the need to have something more: an original idea.

OMAR AND US (1:45)
By Mehmet Bahadir er and Maryna er Gorbach
A recently retired Turkish soldier struggles to adjust to civilian life while facing his prejudices.

THE QUIET (10:00)
By Radheya Jegatheva
When an astronaut ponders on the quietude of space, he comes upon a startling self-realization.

IRONY (07:53)
By Radheda Jegatheva
A film that explores the relationship between man and technology…told from the perspective of a phone.

THE FUNERAL DANCER (09:00)
By Natalie MAcMahon
The Funeral Dancer is an acerbic statement about our soulless smartphone culture.

MANUEL (08:23)
By Cortometraje Manuel
Manuel lives far from his family, immersed in a routine from which he can´t escape.

THE BACK BREAKERS – (00:06:00)
By Alexander Monelli
A portrait of a small independent wrestling promotion in Archbald, Pennsylvania and the unique people involved.

SING TO ME (00:21:00)
By Luz Cabrales
A short film about the beautiful and intimate experience of two friends that use the power of love and friendship to help cope with loss and grief.

The Restaurant
Directed by: Tony Susi

The Moovie
Directed by: Anthony Cutro 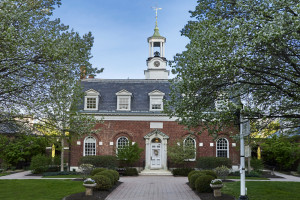 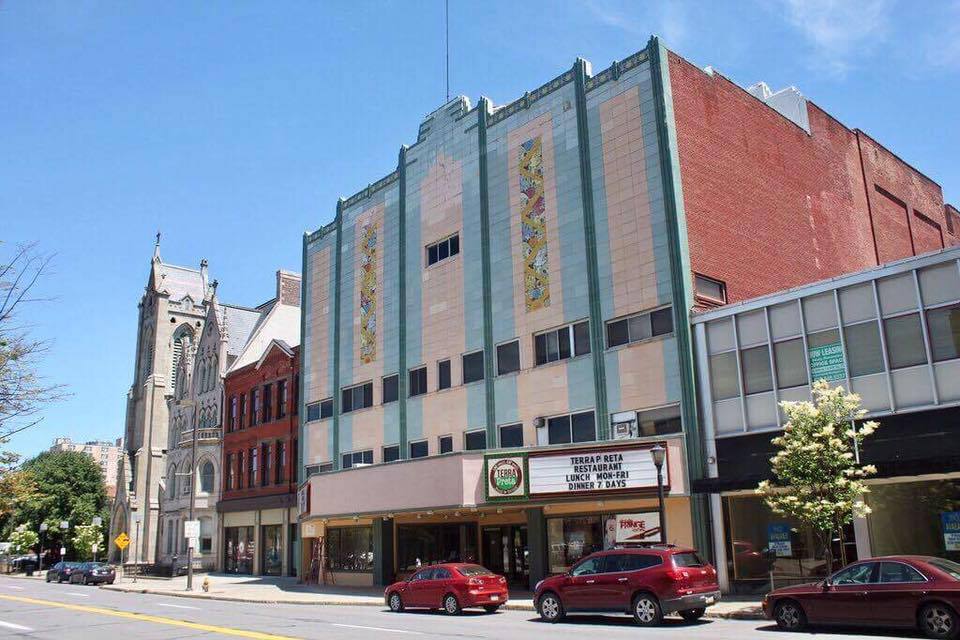 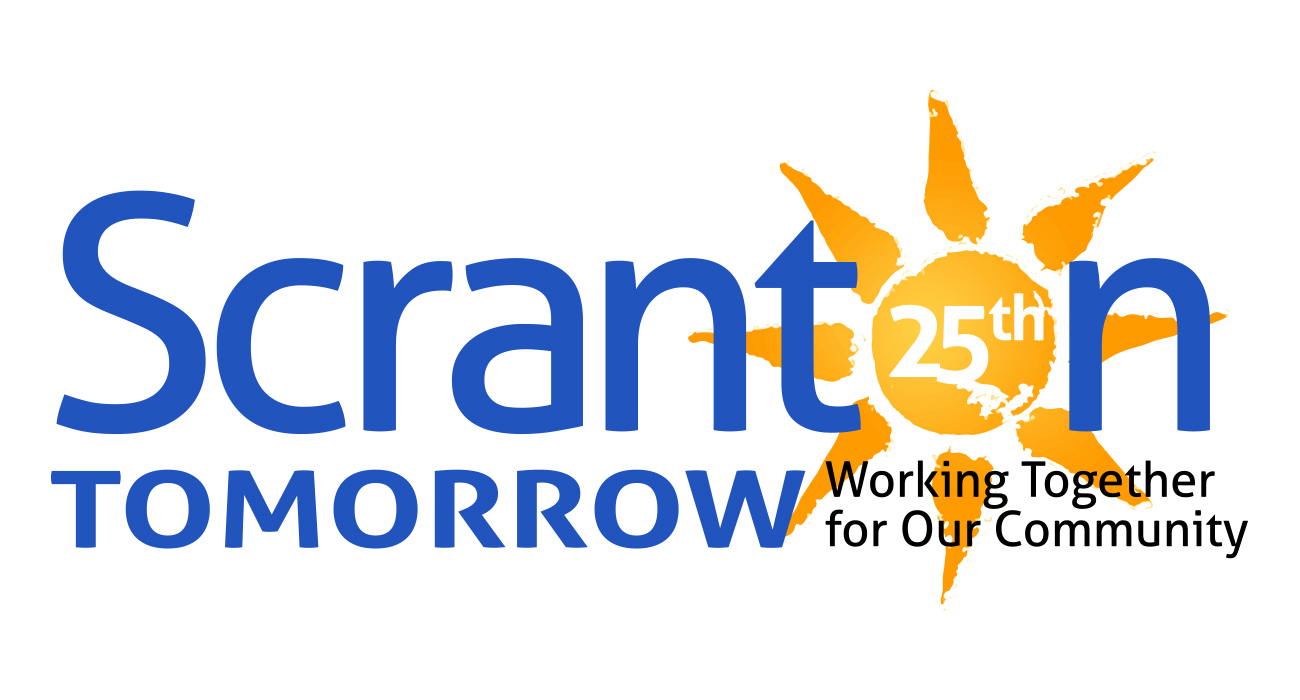